It is developed and sanctioned exclusively by GAMMA Pro.

Many fighters from striking based combat sports like Thaiboxing, Kickboxing or Sanda want to test their skills with smaller MMA gloves.

Some countries and national governing sports bodies do not allow MMA or any combat sports with striking or kicking a grounded opponent.

TV channels around the globe are struggling to educate the regular fan and viewer of combat sports about the art of ground fighting.

For all this groups and demands Striking-MMA is the perfect answer! 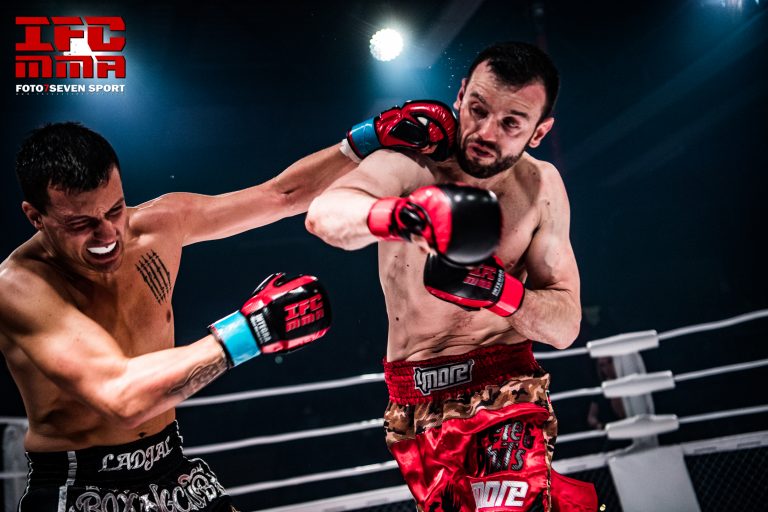 GAMMA Pro was originally founded as UWMMA in Luzern, Switzerland on February 17th 2019. In January of 2022 the members of the UWMMA decided to change the name of the organisation to GAMMA Pro.

The purpose of GAMMA Pro is to further the development of the martial arts disciplines Mixed Martial Arts and Striking-MMA around the world.

GAMMA Pro as governing and officiating body is enabling international competition through the organization of national federations and by sanctioning of professional martial arts promotions around the world.