TGFC-Truly Grand Fighting Championship / Truly Grand Fighting Championship organization (TGFC) is a Mixed Martial Arts, Pro Boxing and K1 organization founded by Abdul Wasi Sharifi former national and olympic champion of Afghanistan Boxing,Wushu and MMA in 2017 for the first time in Afghanistan with the Partnership with Asian, European and American countries, that organization is made up of young people, medal champions and professors who are growing, coordinate and raise the capacity of athletes.Today, unfortunately the graph of crimes, usage of drugs and tobacco is high between young generations in Asian countries. The TGFC has been planning to work for growth and prosperity which has provided countless champions and medalists in the country’s sports community over the years. Another goal of the organization is fighting discrimination, encourage and attracting children and females who are interested in a mixed martial arts sport but poverty and cultural issue are the reason they cannot achieve their sports goals. Recently, different athletes brought pride with winning the competition abroad which encouraged the young generation inside the country to participate in the Champions Fight Night. Since 2017 till present TGFC is the only private Martial arts organization has honored to organize 10 times MMA show and three times professional boxing events in Kabul, Afghanistan and many famous fighters of Afghanistan representing TGFC promotion in international levels. TGFC promotion is the only regional organization that organized professional fights for girls live streamed in TV and socials media. 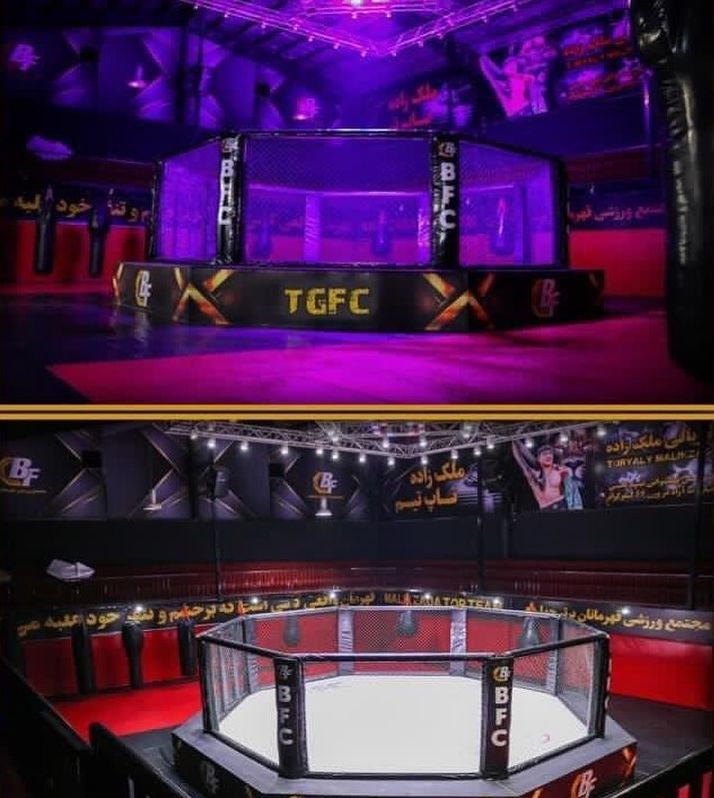 Road to ONE Championship by MMA Live / Germany

Welcome to UWMMA, the worldwide governing body for professional Mixed Martial and Striking-MMA.

UWMMA was founded in Luzern, Switzerland on February 17th 2019.

The purpose of UWMMA is to further the development of the martial arts disciplines Mixed Martial Arts and Striking-MMA around the world.

UWMMA is acting neutral and is financially independend!

UWMMA as governing and officiating body is enabling international competition through the organization of national federations and by sanctioning of professional martial arts promotions around the world.