The UWMMA´s main goals in MMA are safety, fairness and inclusion!

We condem all types of violence, discrimination and extremism of all kinds and forms!

Last year the UWMMA Germany branch recognized that the UFC has signed Timo Feucht for the Fight Island event on July 15th 2020. 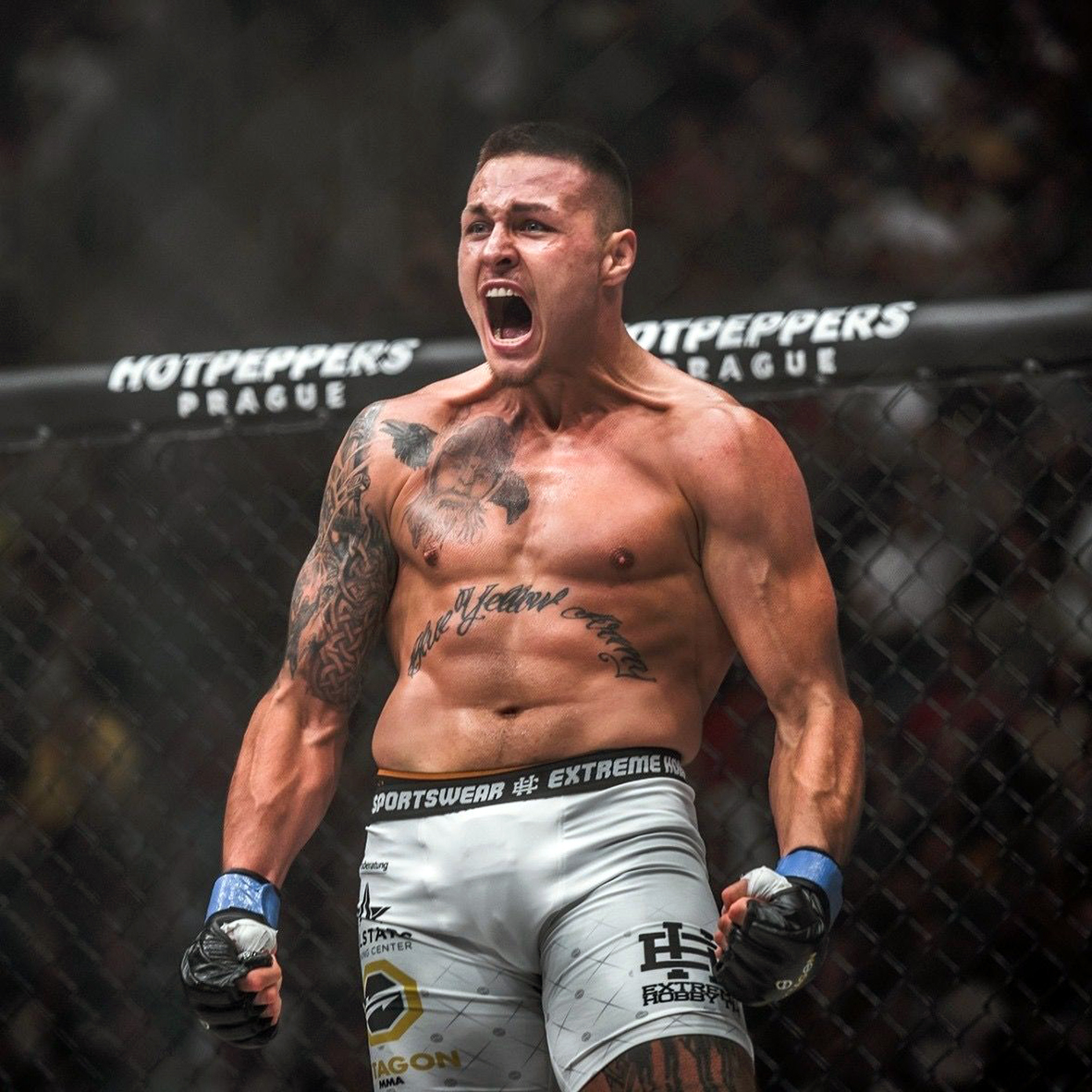 At this time it was very well known that Timo Feucht had a well established relationship to right wing hooligans in his hometown Leipzig / Germany. As to the critical past in Germany’s history, the UWMMA Germany branch and also the befriended German MMA Amateur federation GAMMAF found it would be inappropriate for the UFC to sign a German fighter with a criminal right wing record.

The UFC followed the advise and released Timo Feucht from his contract.

Well, UWMMA is all about fairness!

In August 2020 Timo Feucht reached out to UWMMA after the release from his UFC contract and asked about our motivations to report him to the UFC background checkers. The UWMMA representatives explained him in detail that it is not acceptable, especially for Germany, to give right wings hooligans or extremists any platform in MMA. We simply cannot accept that, especially younger, fans will cheer for him or identify with him (or any other right wing extremist) as their role model.

Since August 2020 UWMMA and Timo Feucht are in very close contact. He changed his training partners, his management and most important he distanced himself from his former right wing friends.

The loss of his UFC contract shook him up and made him recognize that all actions or decisions in life will have consequences. He almost made his dream come truth to fight in the biggest MMA promotion of the world, but his bad decisions from the past catched up on him. As a young father he now is struggling to provide for his family and his little child.

Timo Feucht knows that he cannot redo his past actions and behavior but what he can do is to change his future life and attitude. Lessons learned! In Germany he asked several offices and authorities about support and ways to help, or how he could support other young people to not make his mistakes. Unfortunately he had to learn that nobody is really willing or prepared to support him in this matter.

After many meetings and discussions, the UWMMA Germany branch finally decided to launch a program to educate young people about the bad things coming from racism, extremism and hate. Instead we want to teach them about our values of fairness and inclusion. Stay tuned for more to come!

Timo Feucht agreed to actively help and support this new endeavor. He will give seminars for underprivileged kids and he will tell his story to people who have been catched in the dangerous ideology of right wing activists. His first hand experience will easier reach these kids and hopefully they learn from his story and make better choices in life.

Now the circle is closed. We are back to the main values of fairness and inclusion!

UWMMA took action to protect the reputation of MMA but we also are fair and inclusive to Timo Feucht give him a second chance!

We ask all promoters and fellow organizations to to keep an eye on his future actions but also to give him a fair chance in upcoming events! 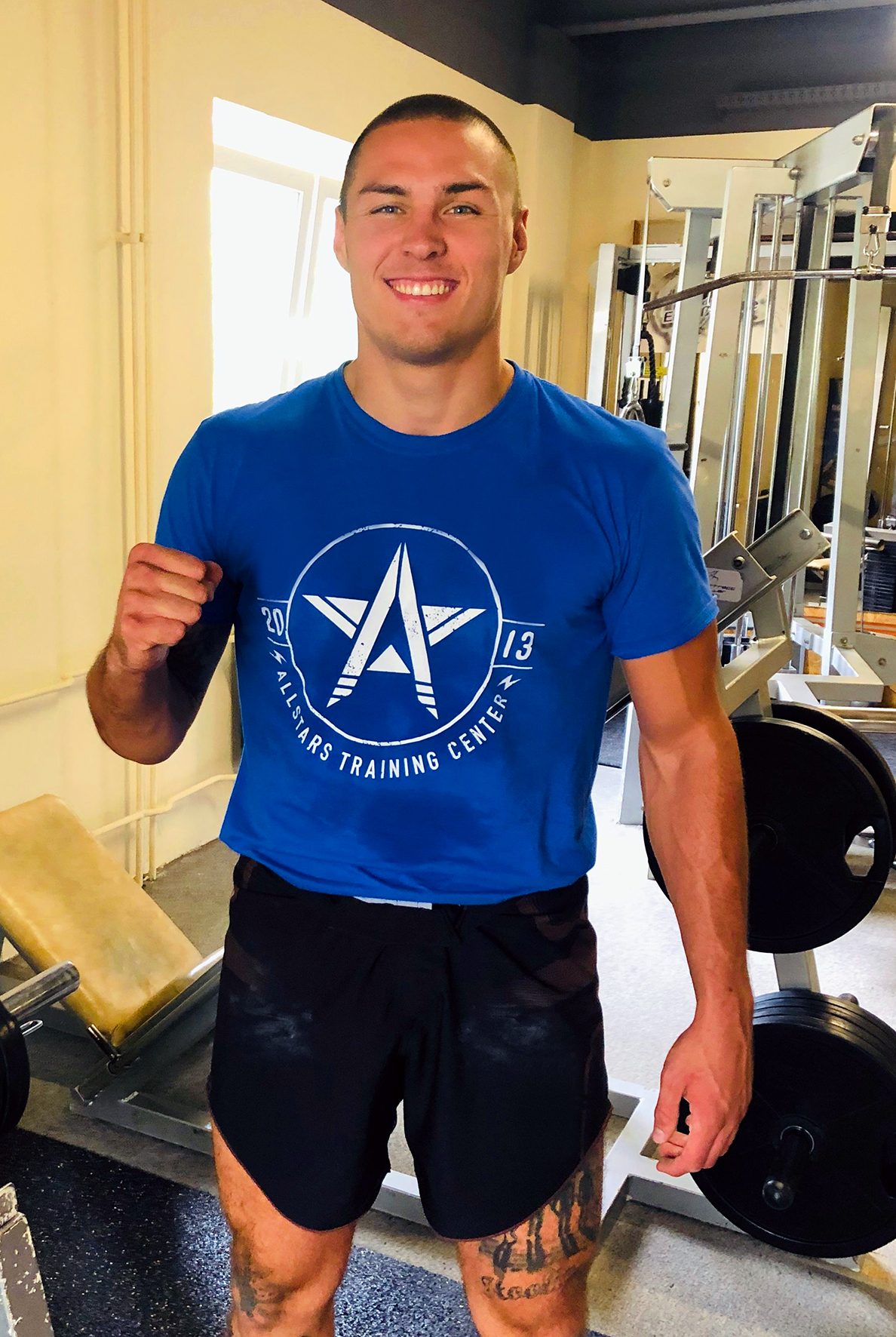 Welcome to UWMMA, the worldwide governing body for professional Mixed Martial and Striking-MMA.

UWMMA was founded in Luzern, Switzerland on February 17th 2019.

The purpose of UWMMA is to further the development of the martial arts disciplines Mixed Martial Arts and Striking-MMA around the world.

UWMMA is acting neutral and is financially independend!

UWMMA as governing and officiating body is enabling international competition through the organization of national federations and by sanctioning of professional martial arts promotions around the world.